Better than the old days!

We strive to guarantee the same great taste in every cigar.
Each Cremo line has its dedicated level 9 cigar roller from Cuba. 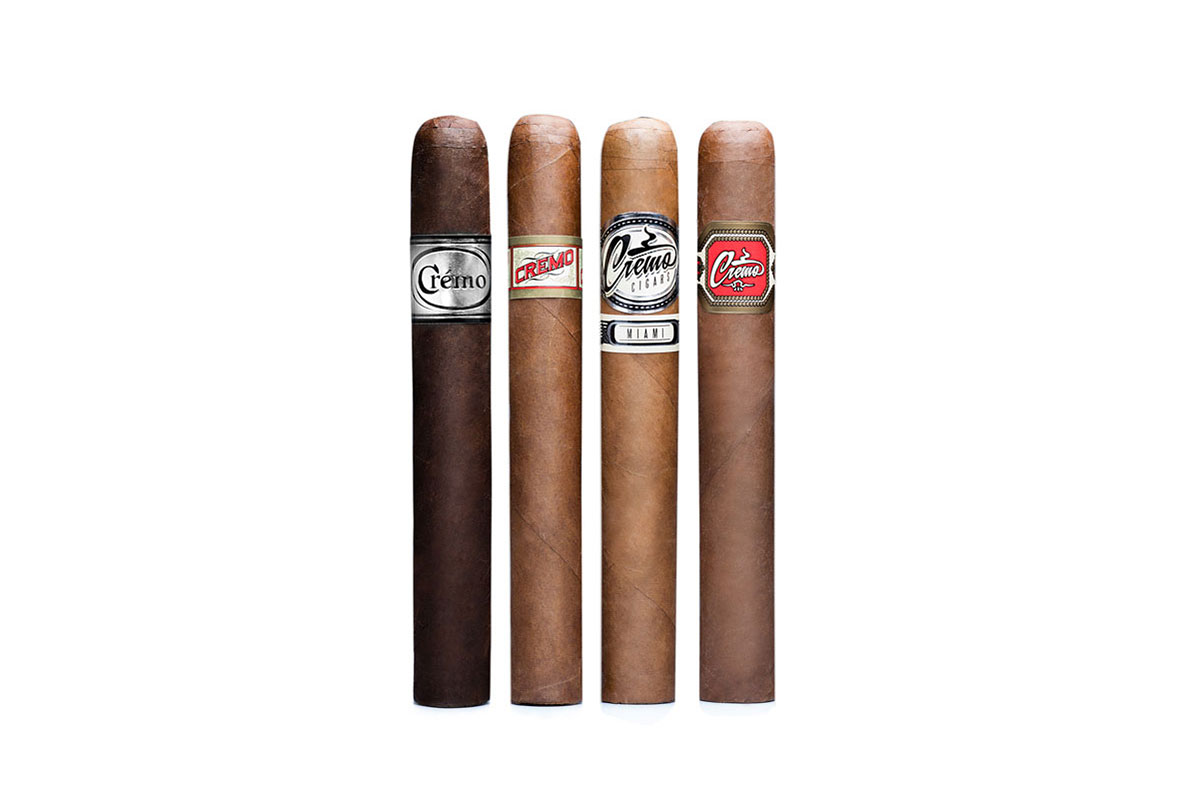 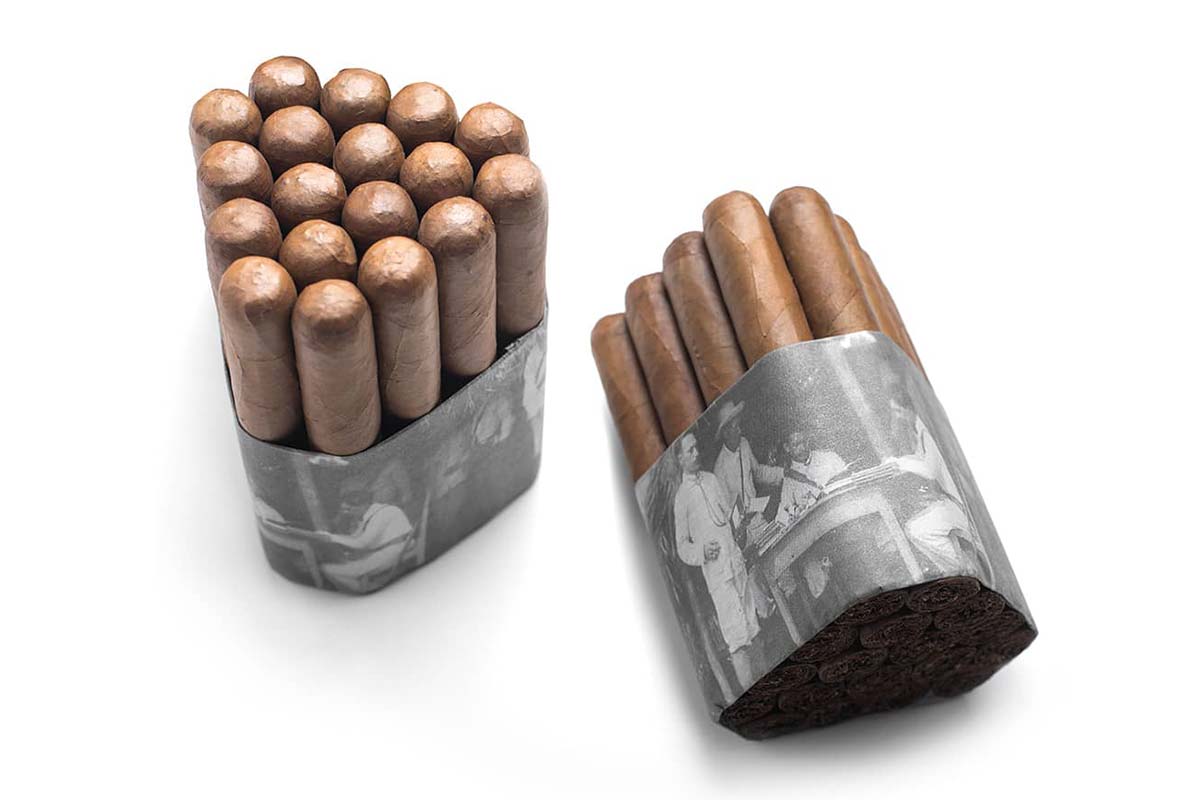 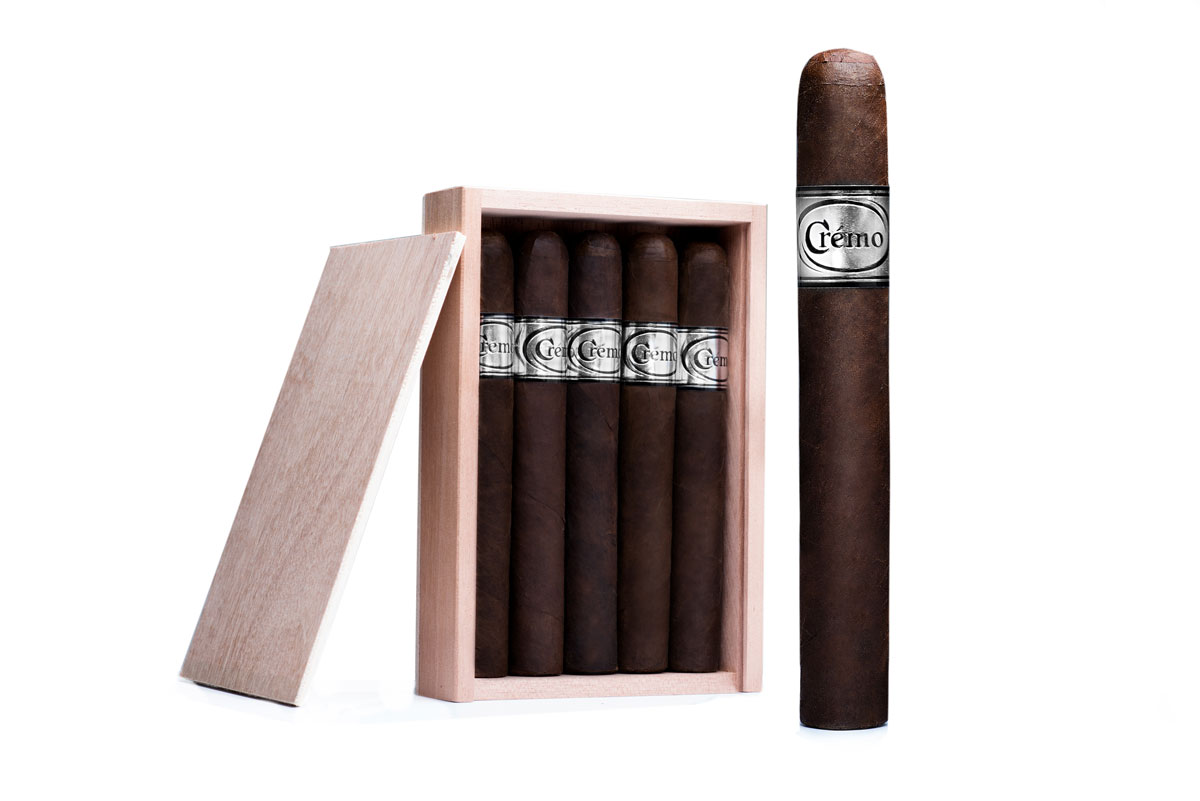 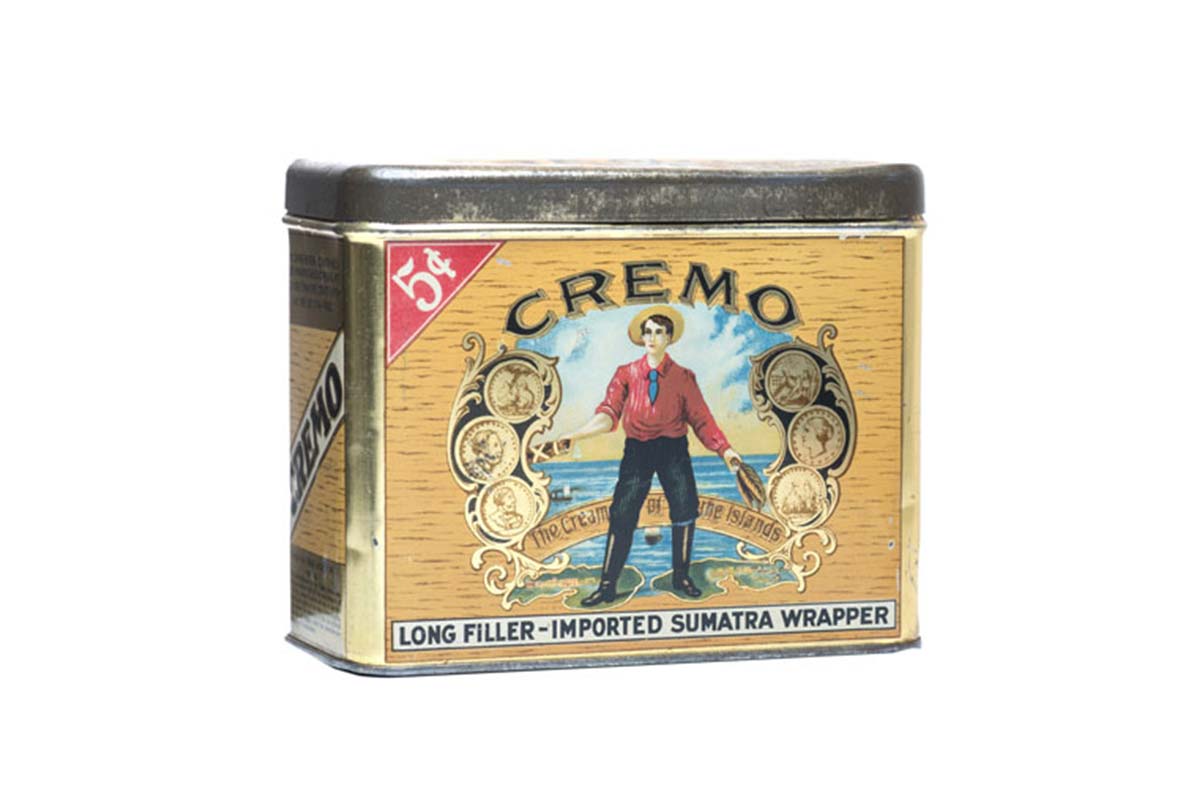 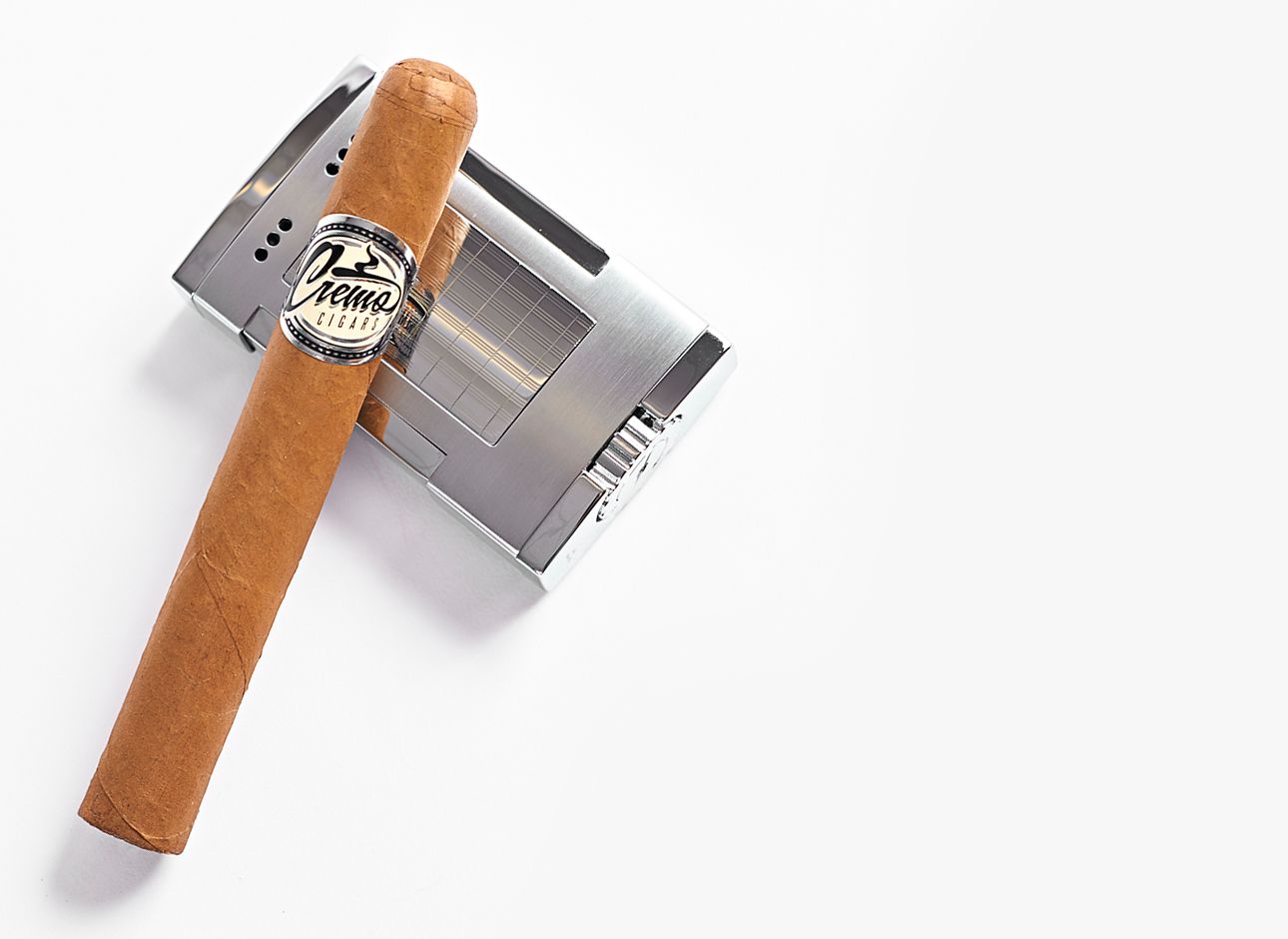 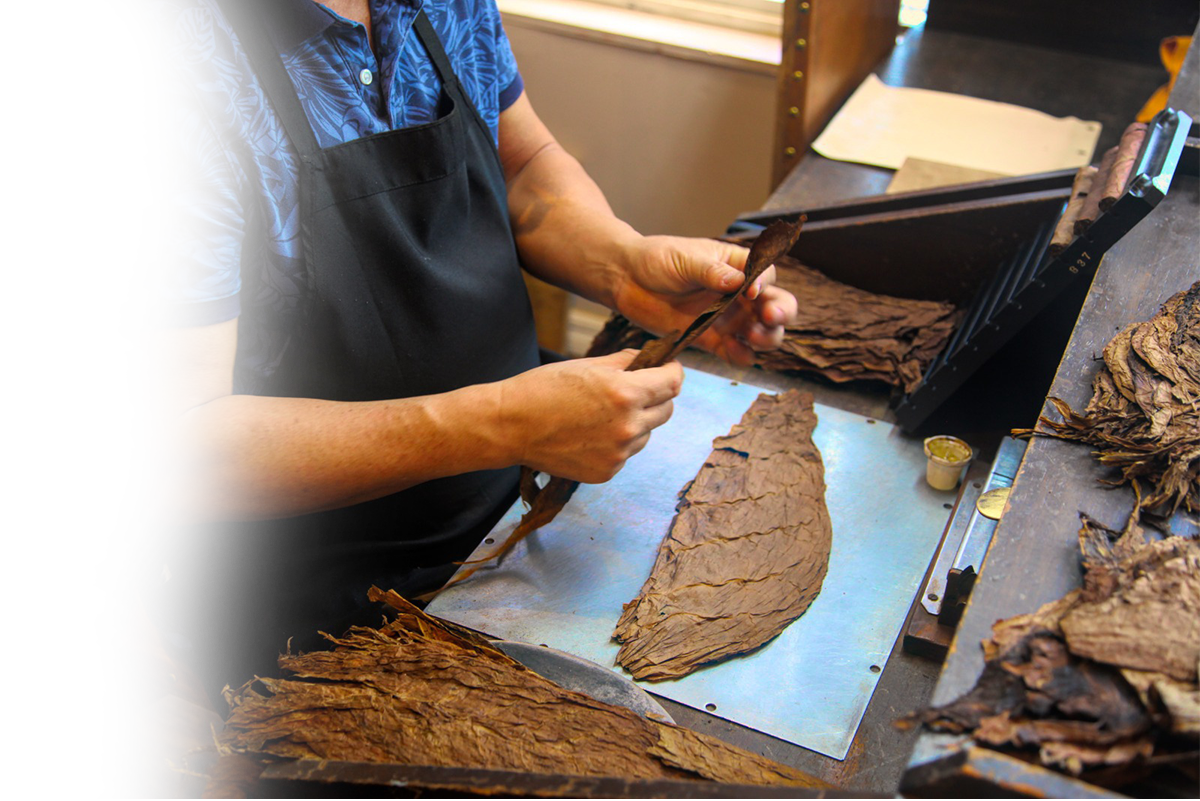 Smoke a bit of history

The original Cremo Cigar, an icon of early America and the most successful cigar brand of the early 20th century, made a commitment to providing their customers with value.

With a shift in the way cigars were manufactured, factories moved south and all was lost… Now in the 21st century a new dawn awaits. After new buildings were built, and old ones were torn down, a piece of history remained. Now, that piece has been found.

With you, here now, an all-new, uniquely packaged eventthat brings and matches the three best and ‘funnest’ plotlines in entertainment for our discerning clients!

Our Mission is to provide you and your guests a one-of-a kind experience of luxury cigars that will set your event apart from all the rest! Your guests are able to indulge in an array of exquisite, hand rolled premium cigars. They can witness as a “Level 9” Cigar Roller crafts a perfectly rolled cigar just for them. 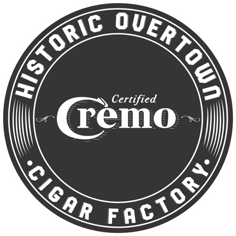